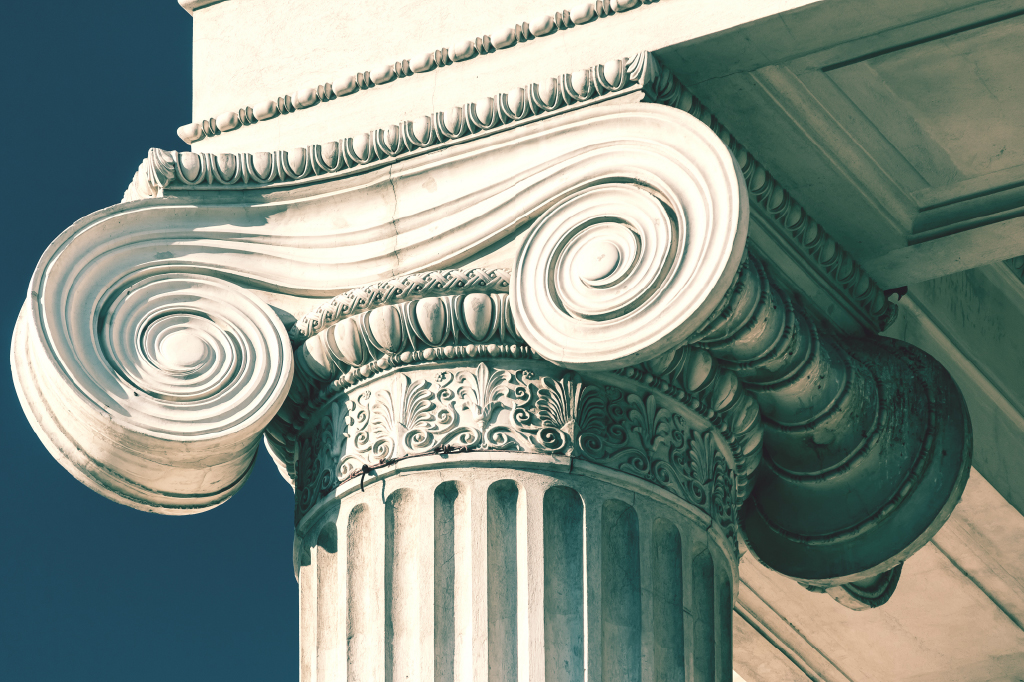 Our mission is to encourage philanthropic giving to make a positive impact upon our communities now and for generations to come.

We work toward the goal of philanthropic giving through building and overseeing a permanent collection of endowment funds. We have several funds that serve specific sections of the community. For information on all of those, please visit Our Funds page.

We also maintain The South Central Kentucky Endowment Fund. This generalized endowment allows the Foundation to meet changing and emerging needs within the community.

For your convenience, the ability to donate online is now an option. 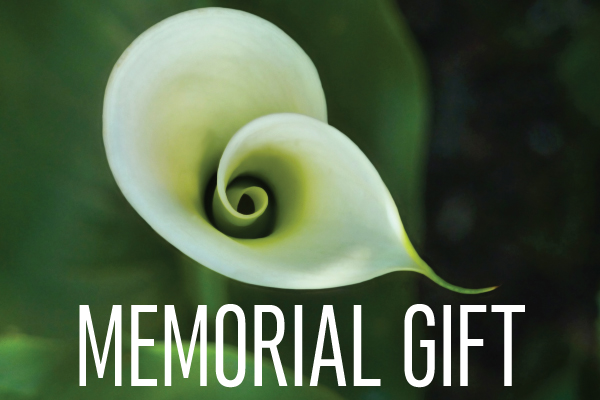 donate online in remembrance of a loved one

James D. (Scotty) Scott was born and raised on a farm in Logan County, Kentucky. He was the youngest of three children. At an early age, he decided that the life of a farmer was not for him. In 1957, he enrolled in an Engineering Technology program with the University of Kentucky.

Scotty began his career with the KY Department of Transportation in Russellville, KY. In 1972, he started his own business, Scotty’s Paving. This business saw rapid growth, expanding into concrete, utility and building divisions.  With the purchase of stone quarries, Scotty’s Contracting & Stone began. One major project included the widening of 92 miles of Interstate I-65 from the Tennessee state line to Elizabethtown, KY. Scotty expanded his various businesses to include the conception and completion of The Club at Olde Stone which is considered a world class facility.

Scotty and Rita were married in February 1995.  Rita, a mother of two lived and worked in Louisville from 1970-1995. She spent twenty-seven years in the travel industry, ten years as the owner of her own agency, Airlanse Travel. She credits the success of her business to her ability to manage and execute large group travel itineraries, such as State convention trips, University of Louisville basketball and football team travel.

Scotty believes in the adage of not just helping organizations in the community with money but in giving his time, energy and ideas towards furthering various philanthropic causes like hosting the Mason Cup tournament for the last 4 years at Olde Stone, mentoring athletes in the WKU’s sports programs etc. He has also been instrumental in creating and supporting young entrepreneurs in Warren County.

Perhaps you have considered a charitable legacy to continue your philanthropy beyond your lifetime, to have your family name remembered and your philanthropy woven into the lives of others. With a legacy gift, you can. We encourage you to join others whose philanthropy will endure through a gift they have planned in their estate.

We invite you to join our Infinity Circle, the legacy society of the Community Foundation. The Infinity Circle was established to honor those forward thinking individuals who will leave an indelible mark on our community through a gift from their estate. Too often, these thoughtful gifts go unrecognized because they come at the end of a donor’s life.

The Women’s Fund is an initiative to bring women together for the purpose of “making a positive impact on the lives of women and children of South Central Kentucky, now and forever” by collectively funding significant grants to charitable initiatives with the same purpose. It operates under the auspices of The Community Foundation. 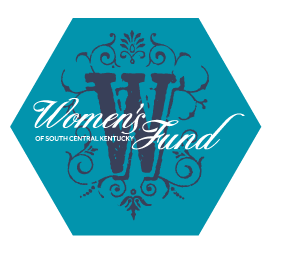 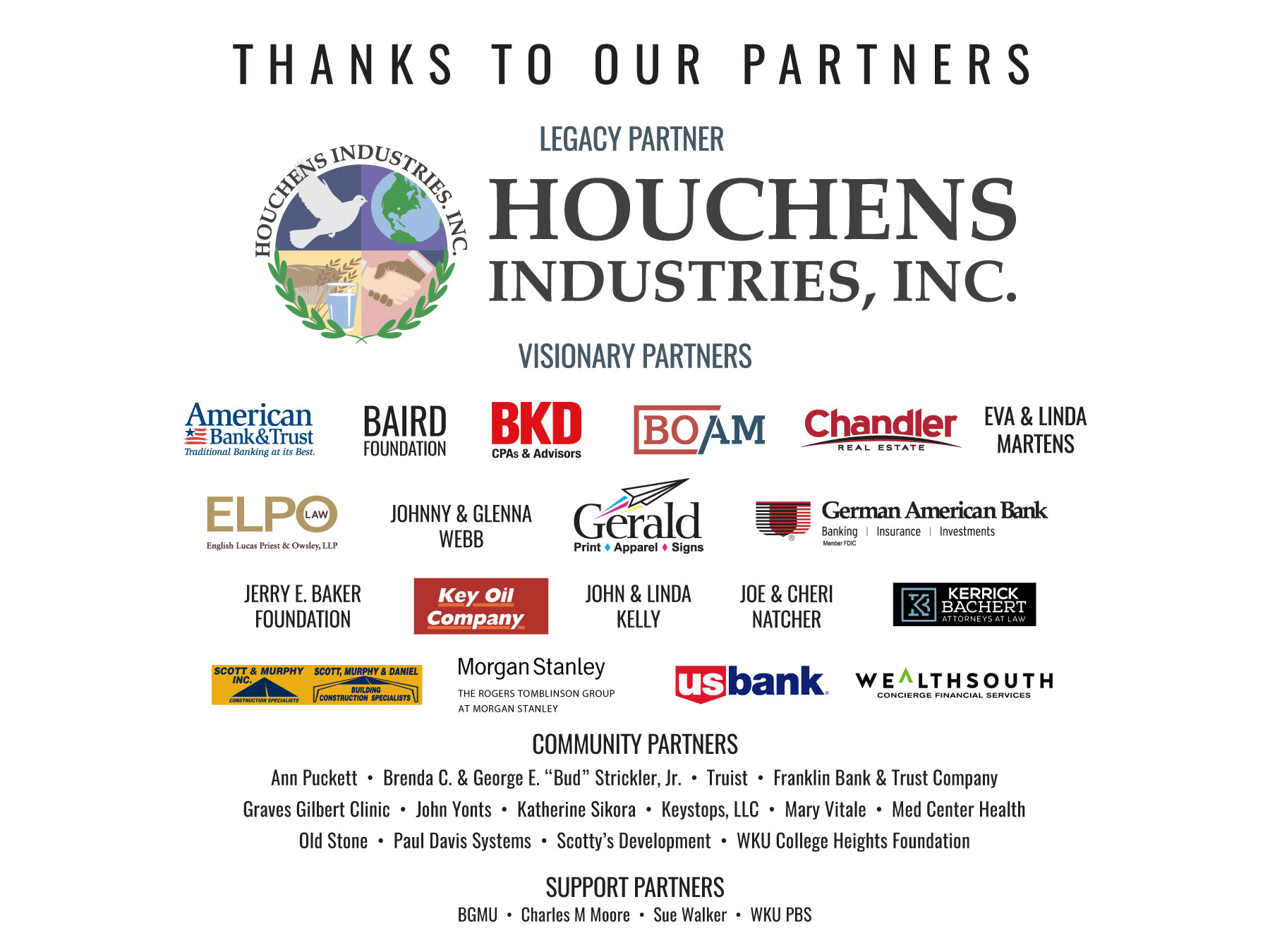