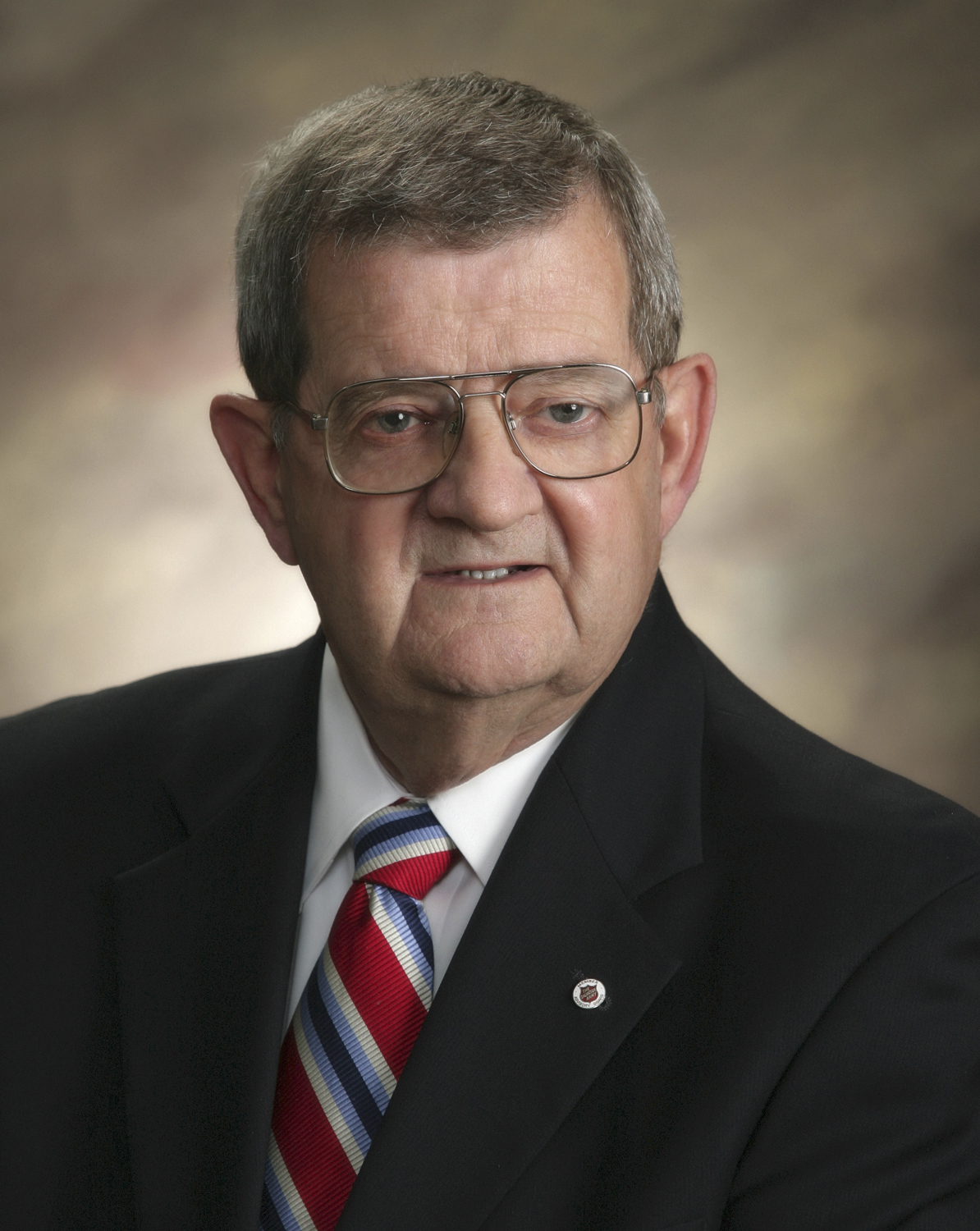 Bob Kirby is the fifth honoree selected for the South Central Kentuckian award given by The Community Foundation of South Central Kentucky. Several community members, friends and family gave him a standing ovation during the luncheon honoring him for his individual contributions to the community and philanthropic causes. .

The South Central Kentuckian of the Year Award annually honors an individual or organization for excellence in leadership as demonstrated by outstanding initiative, impact of work and inspiration of others. The purpose of this award is to honor people in the community who are making significant contributions through their life’s work.

Bob was born in Murray, Kentucky, but has been a resident of Warren County for most of his life. After graduating from Bowling Green High School in 1951, he served as a Sergeant in the 25th Infantry Division in Korea. After military service, he graduated from Western Kentucky University in 1960 with a Bachelor of Science degree in Commerce and from the National Graduate Trust School at Northwestern University in 1978. He and his wife, Norma Jean, have four children; Kent Kirby, Kim Kirby, Kay Roberts and Gena Gooding. They also have six grandchildren and three great-grandchildren. Bob and Norma Jean have been married for 64 years.